Membership in Red Wing Credit Union is open to those who live, work, worship, attend school, and transact business or other legal entities in the community of Goodhue County, Minnesota. Family members may also join.

Our Drive-Thru is open an extra half hour until 5pm, Monday through Friday.

Your savings at Red Wing Credit Union are federally insured by the NCUA.
Learn More

You can find a notary or rent safe deposit boxes at Red Wing Credit Union. 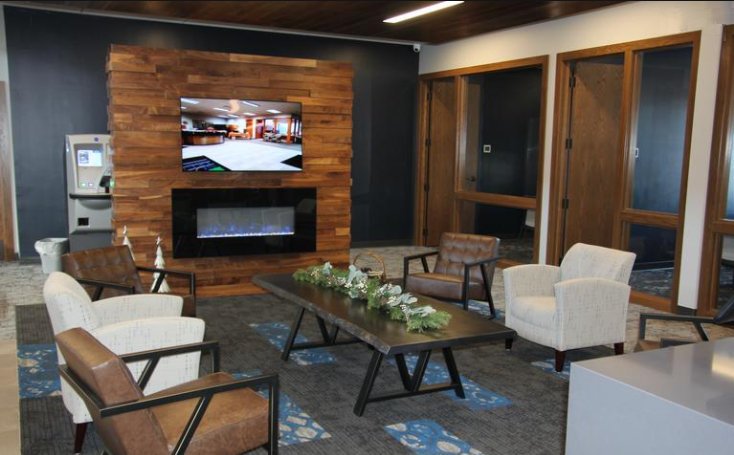 Download the RWCU Card Secure app to freeze/unfreeze your VISA card, or cancel it yourself. You can also check for unauthorized transactions here.

The credit union moved to its current location in August 1993. This move gave us much needed office space, parking, and additional drive-thru lanes. To more accurately represent our diverse membership, members approved a name change to Red Wing Credit Union in 1997.

In 2000, Red Wing Credit Union added a major expansion to accommodate our growing membership. In 2002, we welcomed Xcel Energy to our list of SEG groups. In 2003, we received a community charter from the Department of Commerce opening our membership to all people living, working, or doing business in Goodhue County.

We would like to thank these employer groups who offered Credit Union membership to their employees and families before our community charter went into effect in 2003. 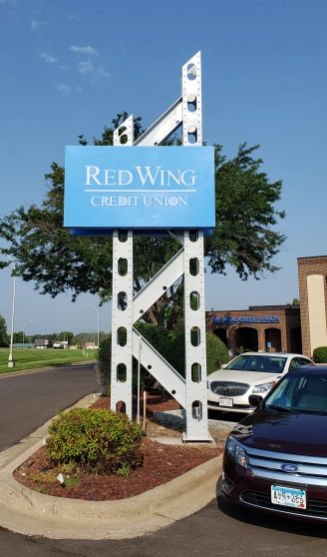 Red Wing Credit Union is a not-for-profit financial institution that is owned by its members and overseen by its volunteer Board of Directors and Supervisory Committee.

The NCUSIF is a federal insurance fund backed by the full faith and credit of the U.S. Government. As the FDIC does for banks, the NCUSIF insures your savings at RWCU to at least $250,000 for all types of savings accounts. 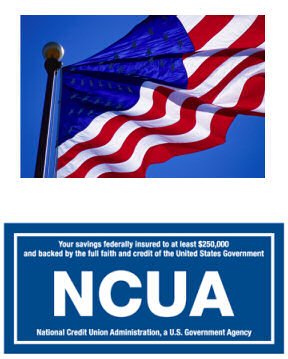 Not everything can be done virtually! Stop into our office during business hours to access these extra services from Red Wing Credit Union.

Shop and compare; these are the best prices in town!

Free Notary Service available to all RWCU members at our office.

If you have difficulty accessing any element of Red Wing Credit Union’s virtual services, please give us a call at 1-888-388-7133 or email memberservices@redwingcu.com. We will work with you to provide the information you seek through a communication method that is accessible to you.

Refer Someone to Us

On average, credit union member households in the U.S. save about $159 a year. If you love banking at Red Wing Credit Union, spread the word! Refer a friend or family member to RWCU for a checking account or a loan to earn some cash.

We're a member-owned financial institution right here in Red Wing, Minnesota. Our focus is on people, not on profit.

Red Wing Credit Union strives consistently to conform to WCAG 2.0 Level AA of accessibility. If you have difficulty accessing this webpage or any element of Red Wing Credit Union's website, please call us at 1-888-388-7133 or email us at memberservices@redwingcu.com.